A rule or code that prohibits speaking or divulging information about certain activities, especially the activities of a criminal organization. 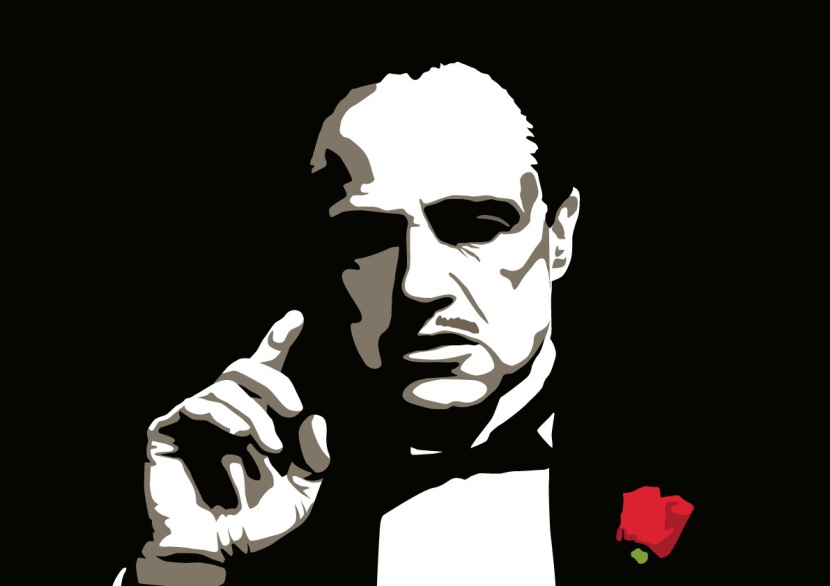 I awoke the other day to read that Chris Froome had said something that sent me into a 30 minute bout of head shaking, so frustratingly indicative was it of all that has been and still obviously is wrong with professional cycling. I originally intended to write this article yesterday but I was having some trouble working out just how to start, and, to be truthful, I still am.

What did he say? Most of you will have read it but just in case you didn’t, here it is, in all its technicolor profundity:

“I genuinely believe people want to stop talking about doping now. They want to have someone to believe in.”

Did he mean that we are so sick of finding out that riders are doped up that we truly desire the sport and (as history has revealed) most of its participants to clean up so that we can finally stop talking about doping?

It was in fact the paving of the way for another round of ‘the sport is way better now than it ever was’ – the same stuff that we, suffering with our cauliflower ears, lumpy from all the damage they’ve taken, have been listening to for years.

“We can’t force people to believe, it’s going to take time,” he said, which may  remind you of similar words that emanated from the slippery lips of the zero-time Tour de France winner, Lance Armstrong.

“You should stand around and believe… There are no secrets… Hard work wins it.”

Froome did though give a nod to the ‘un-believers’ when he said that he understands “why there are still a lot of critics, cynicism and doubters out there. Of course, no-one can actually know 100 percent if I’m clean or not, except me.”

So that is good, that there was recognition as to why people doubt, but the first line quoted here completely counterbalances that, and then some.

“People want to stop talking about doping now,” he said, which sounds to me far more like ‘Can all the rest of you let it go now please?’, which is the last thing that we need right now. This line of thinking, the ‘Let’s move on’ line, it implies a few things. First off, that those of us who do talk about new drugs, both illicit and unbanned, and about the need for greater incentives not to dope – those of us who ‘talk about doping’, you could say – actually want to talk about doping.

Which isn’t true. I’d much rather be spending my time and yours talking about a great ride, a new talent or widescale improvements at the UCI, but I can’t do that often because there is still a persuasive case to be made that drugs are still used widely in the pro peloton. There is also the very real fear that if we don’t take this unique opportunity to work out this problem, by starting to work out how it began, who did what, and how to remedy it, then we will slide right back to where we were.

Why is that a real fear?

Remember a bunch of dead young pros in the early 90s?

All taxtbook examples of the sport ‘realising’ it had a very real problem, and then doing absolutely sweet FA about it.

‘Move along now, nothing to see here.’

No, nothing at all. Just a few dead bodies, ruined careers, men now in their 50s and having multiple strokes and other serious ailments, and a whole lot of frauds.

So, how long, in reality, have ‘we’ all been talking about doping? I mean, really talking about it, out in the open, as we are now, here and in other places on the web and in the cycling magazines.

No, it’s been about eighteen months. Since the word came out on LA and the federal investigation. That’s a year and a half, roughly. 18 months in which we have had a glorious opportunity to really get to the bottom, or somewhere near (cos it’s a hell of a way down there), of this huge problem.

How long though have dopers been taking whatever chances they can to beat their fellow competitors?

Since 1886. That was the year that the first recorded death of a cyclist, who had been taking (then legal) substances to be faster, occurred.

I get it though. These guys just want to ride, they just want the same opportunities that LA and the others had, to ride without suspicion, and, if they are to be believed, to ride clean. Problem there though is this: that’s what they said too. We’ve had so much wool pulled over our eyes that we’re in fear of the smell of mint sauce.

[Disclaimer: this does NOT mean I am saying Froome is not clean, just acknowledging that there is a precedent here].

And you know what? These guys are operating at the highest level of a sport that right now is in dire need of a strong voice from inside the peloton, and until we get one, or until someone, like Cookson maybe, really does sort all this out, then they will just have to put up with the doubters. The sport is in need of a man (unfortunately it has to be, women just don’t have enough exposure) of unique ability, one willing to stand up to the pressure from within and without the peloton to keep quiet, who can then unite those other riders also committed to riding clean, and bring in the UCI and the anti-drug authorities, and – crucially – the fans – to form a power great enough to tackle this problem head on and with real resolution.

Is there anyone within the ProTour peloton to do this? If there is, he’s doing a good job of biding his time. And it won’t be Froome, I can tell you that much.

Back to my list of opportunities the sport has had to make changes. Will we be adding a new one  in 5 years or so? This one:

If Froomey and Cavendish and a few others have their way, then yes, we probably will.