If you’re looking for inspiration look no further than Martyn Ashton. Paralysed in a fall in 2013, the British rider barely stopped to feel sorry for himself before cracking on in rehab and then getting out and trying every single sport he could.

You can check out his report on his first year post-accident, it’s uplifting stuff. Next time you can’t be bothered to go ride you might want to just read this stuff, it will change your mind.

A friend of his recently adapted a motorcycle with electronic stabilisers so that he could get back on a motorcycle again, the result looks awesome. 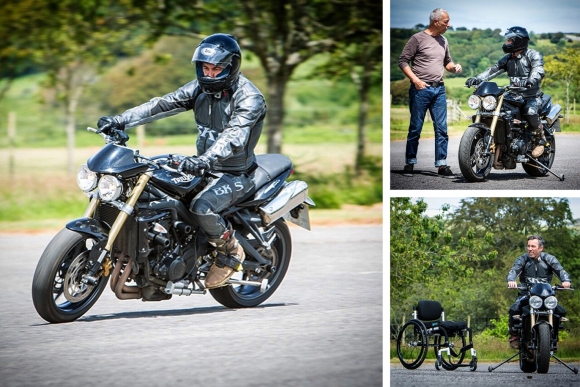 There’s a great interview with Martyn over at the Red Bull website, well worth a read. 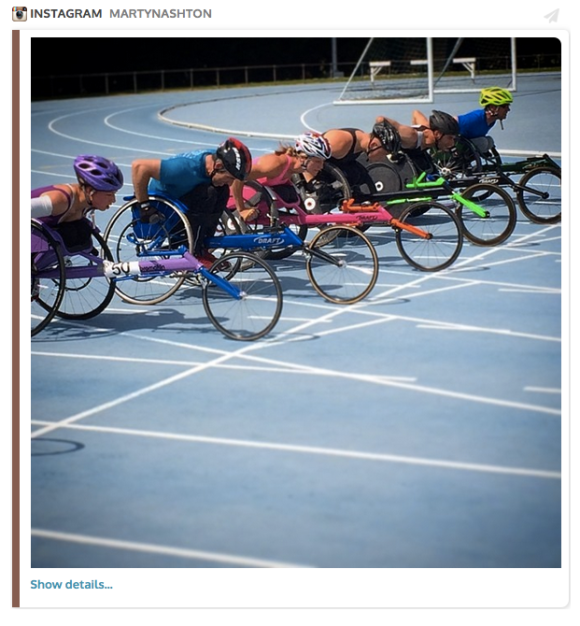 Speaking in an interview on Road.cc last year, Martyn spoke about how his love for the bike was driving him to find ways to get back on it.

Ashton writes that he has “battled with those demons, looked for replacements in other sports, realised they don’t offer me a new direction.” But he doesn’t want one. A man whose life has revolved around riding bikes, he says he is determined to get back on a bike.

“I know what I must do next,” he writes. “I don’t need to find new sports to replace bikes. I need to get back on one, I need to ride with my mates, enjoy the outdoors and the terrain that is out there for me to ride. I don’t know how I will do it but I know I must because that’s who I am, that is what I do. Ride.”