i’m not a sycophant – well maybe for Ma CrankPunk (yes she gets caps), because She Is The Greatest – but when Nicole Cooke rocks into town even i get a little starstruck.

World & Olympic champ, winner of the Giro, the Tour, Flanders and on and on, there at Taichung train station i strolled up to shake hands with one of the greatest riders of all time, period.

and not only that, she did it all clean and against some serious odds.

gracious to a T and friendly to boot, the last i saw of her she was off in speeding taxi with an address written in Chinese to go look at a field full of flowers, a photo of which she had seen in the in-flight magazine on the way here to cover the Taiwan KOM Challenge for the UK’s CyclingPlus magazine. she’d arrived at 3am and hadn’t slept before making the journey from Taipei to visit the factory of one of my sponsors, LEZYNE.

she has some energy.

Nicole’s interest ion getting in a factory visit whilst here comes from her cycling of course but also because she has just finished a Masters in Business Administration.

meeting us at Lezyne’s TW base was Uli Prokasky, Director of Marketing & Media, and Sam Chau, her colleague. they showed us around the offices, the warehouse and the assembly line – but not the R&D Dept., which was shielded behind a door that might have come from a Mission Impossible movie.

incredibly – tantalisingly – when i called Sam to arrange for us to visit at about 9:30 this morning he informed me that Uli was busy because she was in a meeting with Greg Lemond!

unfortunately he had left before we arrived. now that would have been a photo! Greg in a crankpunk tee, imagine that…

the Lezyne factory is famously clean, air-conditioned and well stocked out with Snickers (thanks guys). they also buy in lunch for all the staff and do the same for dinner if they have a rush on.

more on Nicole soon, we will get an interview done later this week. 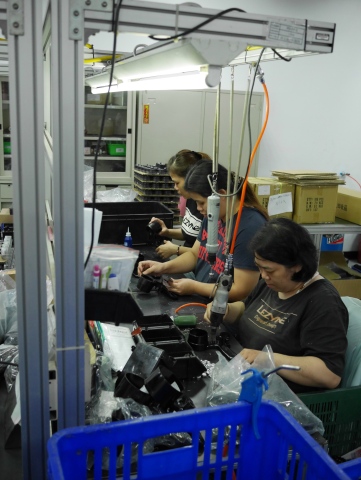 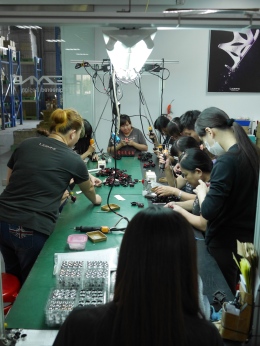 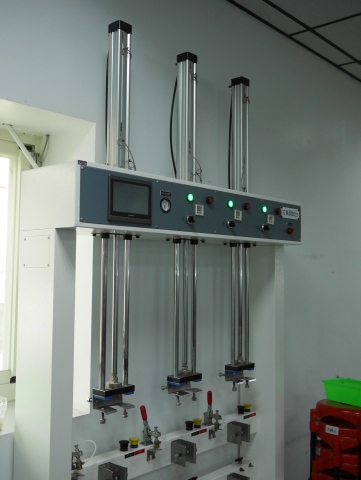 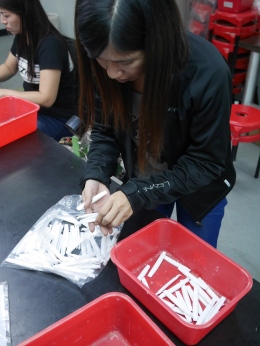 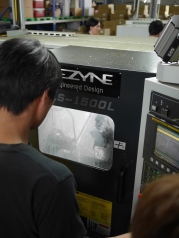 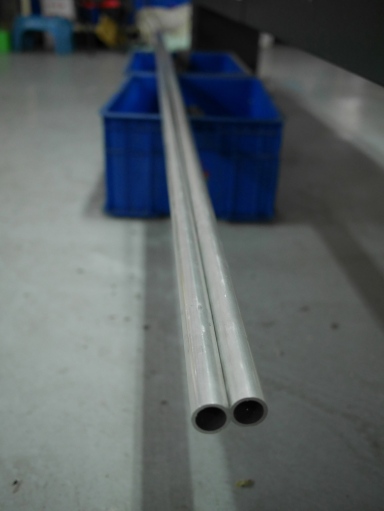 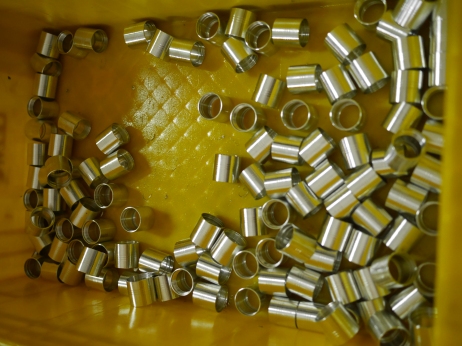